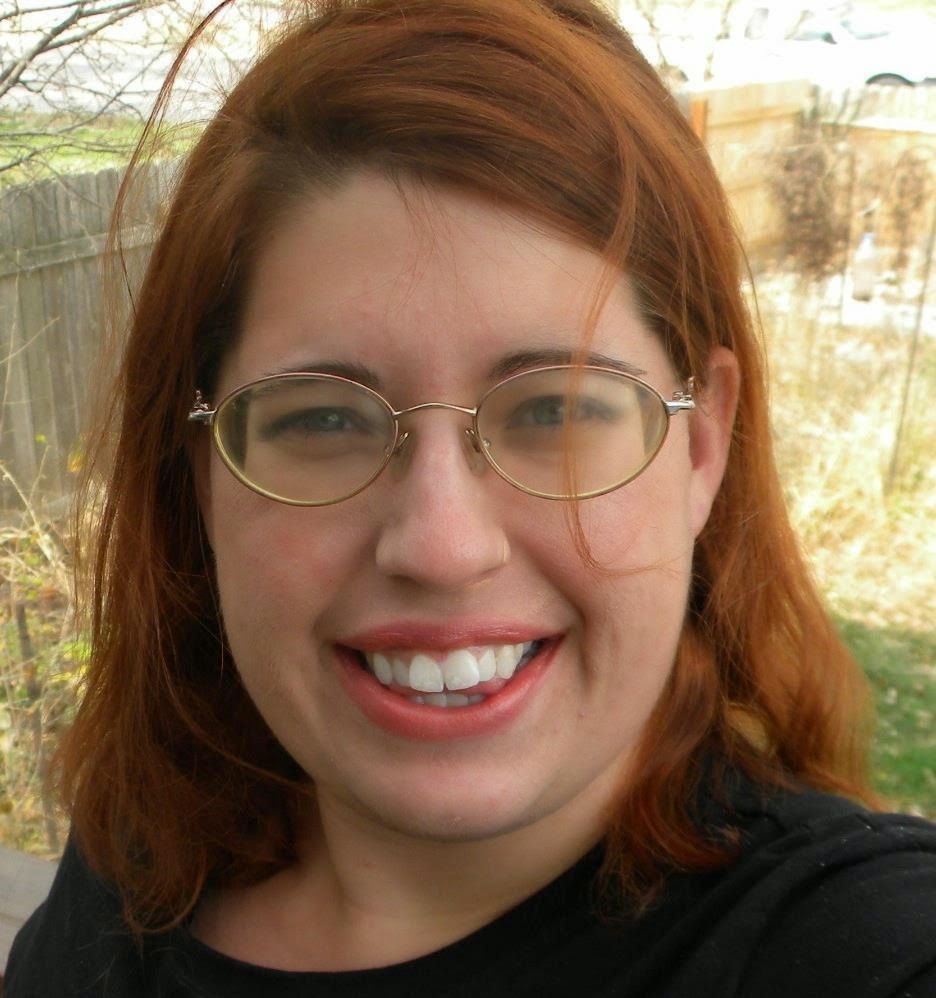 S. E. Zbasnik has a degree in genetics, which means there may or may not be a horde of monkeoctopi doing her bidding to take over the world. Bringing that scientific approach to the fantasy world is her game, trying to put some common sense into magic and magic into common sense.

She currently lives with her husband and beloved dog, who dress up like Sherlock Holmes and solve mysteries in their spare time. She spends nearly of all her time in Nebraska but that's because it is impossible to leave without finding the lamppost. She lives in a house that has at least four walls and there are some other souls wandering forlornly calling to their lost lives within.